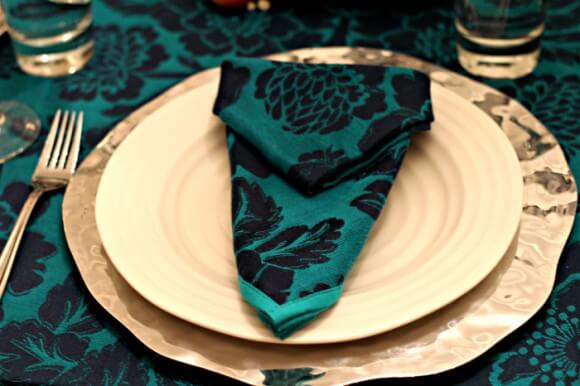 Books from 1939 don’t have infographics. There’s no step-by-step instructions with photos telling you exactly how to fold a napkin.

So I have no idea if I did this right.

Truth be told, I was looking for a truly outlandish napkin-folding technique, but now I think that super-old etiquette books aren’t the place to find such things. In fact, this one states very specifically: “Fancy foldings have gone out of fashion.” I guess I’ll check the ‘70s to see if that’s when crazy napkin folding had its heyday.

I think this fold is rather handsome — the lines are reminiscent of a man’s tie. What do you think: Are you into it, or or do you think it’s dated?

If you’d like to try it yourself, here are the instructions from Emily Posts’s 101 Common Mistakes in Etiquette — And How to Avoid Them below. (Btw, how modern is that title? A list! About avoiding mistakes! Emily Post knew what she was doing.)

A smaller napkin is folded in four, with monogram toward lower edge of plate; then bend about one third of the top corner forward in a sharp crease, the point of this crease coming just above the monogram. Now roll under (do not sharply crease) the two side corners. You get a soft roll on your plate with the top looking like a turned down pointed collar, the bottom of it of course left as it was, and the two sides rolled under.

Obviously, I had to ignore the bit about the monogram.

If there’s a demand, you might be able to coax me into creating an infographic for this…. 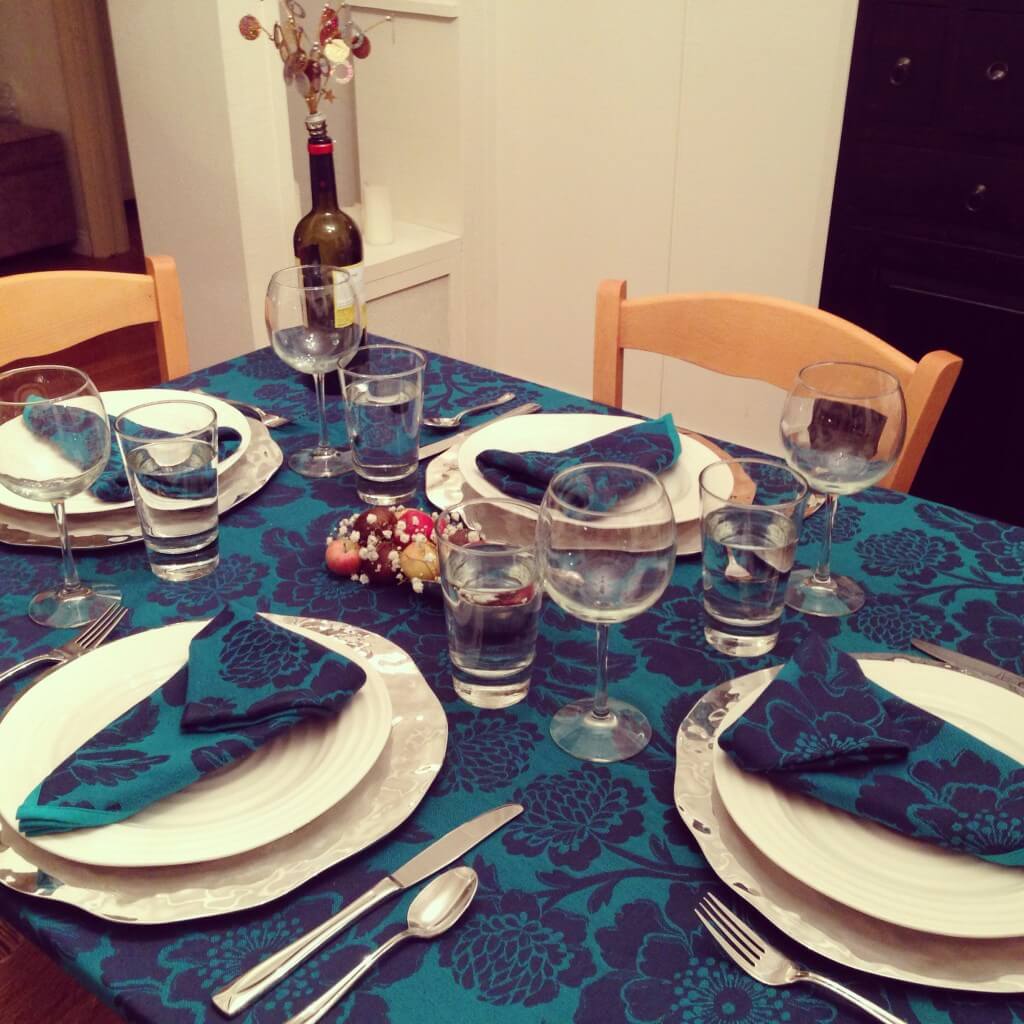 ← In Honor of New Year’s: Vintage Slang For Getting Your Drink On
My New Old Etiquette Books →