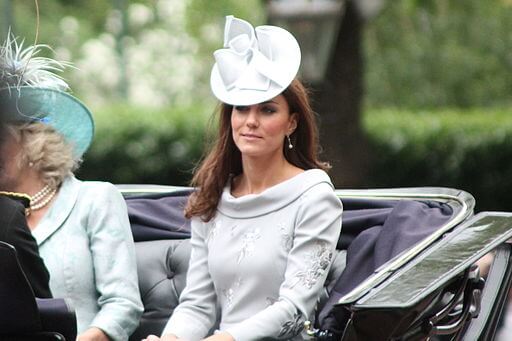 I made a royal rookie mistake when I first wrote about the wedding of Catherine Middleton and Prince William. I assumed because Kate married a prince, she was now Princess Catherine, but I was wrong. Her official title, given to her by Queen Elizabeth, is:

Her Royal Highness The Duchess of Cambridge, Countess of Strathearn and Lady Carrickfergus.

It’s a mouth-full, and the word “princess” is no where to be found. Also, Carrickfergus! Ha!

Lately I’ve noticed publications referring to Princess Kate, and even mention of her becoming queen, especially with Spain’s Princess Letizia Ortiz on the fast-track to queen. 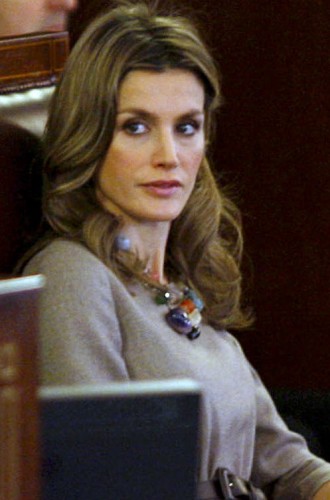 That’s her: Yeah, I’m gonna be queen. And you displease me. face.

As for the the confusion around Kate’s title, that’s fair enough, as this is confusing stuff. But Queen Kate/Catherine won’t necesarily happen. The rules of British hierarchy aren’t clear-cut, so I’ve tried my best to sort them out. Some facts of note.

I determined all this from a lot of Googling. I tried to be as accurate as possible, but I wouldn’t be surprised if I misunderstood something along the way. So if you’re a royal expert, by all means, please correct me in the comments!

Information sources: Is Kate Middleton a Duchess or a Princess?, Why Kate May Never Become Queen, Kate Middleton: Why Be a Duchess When You Can Be a Princess? and Why Buckingham Palace should apologise for misleading the world on ‘Princess Kate’

Photos via Wikipedia entries for Catherine, Duchess of Cambridge , Letizia, Princess of Asturias CC BY-SA 3.0) as well as How the Queen lost her heart slow dancing to a show tune from Oklahoma!

The Strange Eating Habits of Royals from the 1700s
Comments: 0 Posted by: Retroette Categories: Something New Tags: royals

← Which Wine Goes with Which Food
The Cost of Games of Thrones Weddings vs. Celebrity Weddings →