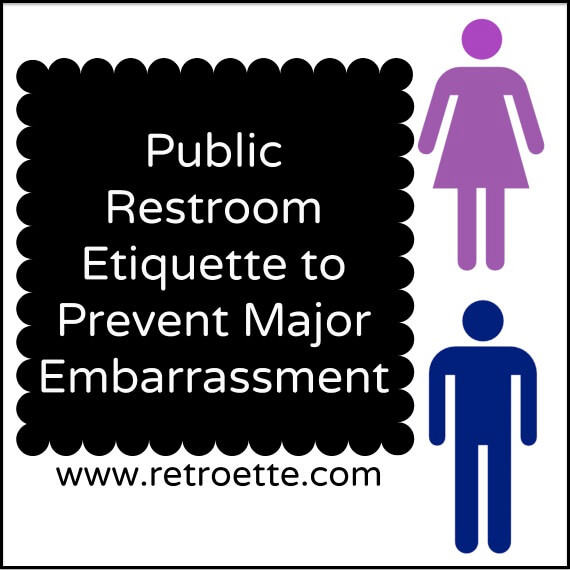 Does anyone out there do this when they encounter a closed public bathroom door?

It’s a lot of potential different outcomes — and potentially embarassing ones at that. So when a friend recommended a smart approach to this situation, I took it up wholeheartedly. He suggests this:

This post sprung to mind because of an incident at my gym where I was in a stall with a faulty lock — it’s one of those locks that appears to be locked but only needs a firm push from the outside and it opens. Someone pushed the door wide on me. Yes, it was horrifying. And then I witnessed it happen to someone else at a later date, when I woman pushed open that same stall door without knocking and then said to the woman inside: “Sorry but it wasn’t locked!” like it was the other woman’s fault.

I was so annoyed on behalf of the lady in the stall because I knew the issue was the lock, not her. Also, it’s super uncool to open a closed bathroom door without knocking or checking for feet in a stall and then blame the person inside. Pushing open a bathroom door should never be your first step in an is-there-anyone-in-there situation.

If you take only one thing from this post, please take that.

Check out my Modern Etiquette Pinterest board for more!