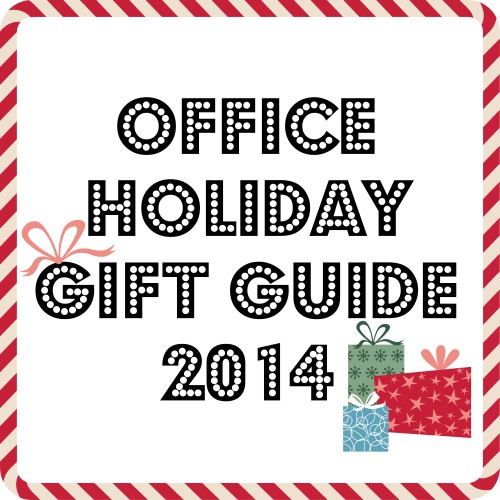 Holiday party season is upon us and for those of you who participate in gift exchanges, I have some ideas to help.

I wrote this for a White Elephant Party or Yankee Swap (depending on what you call it) for the office in particular. But in truth, many of these I’ve seen appear at a non-office swap, so please feel free to mine this gift guide for your social swaps or even gifts for friends and family.

So when I say “White Elephant party,” I’m referring to the party where everyone brings a gift, draws a number, and then proceeds to either open a gift or steal an already opened gift when their number comes up. You can end up with a prized item or a dud.

A little historical context: Supposedly in the distant past, a Siam monarch gifted rare white elephants, which were financially burdensome to care for, to subjects who had fallen out of his favor. But whether that actually happened is up for debate. One of the first dated references to the term used as “a burdensome possession” appeared in the New York Times in 1874.

Now let’s check out the gift ideas. I leaned toward quirky items because in my experience, those tend to get the biggest reaction. Most will likely be desired gifts, but we’ve got a couple of bonafide “white elephants” just for fun. 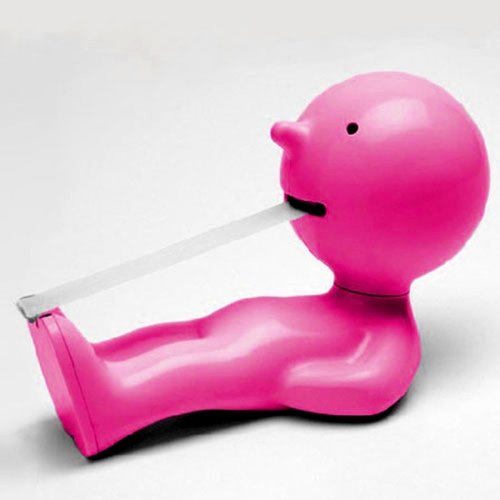 This was the hit of a Yankee Swap I once went to. It got stolen so many times, it was taken out of play. It’s especially good for a work swap because if you win the thing, you get to brag about it forever by displaying it on your desk. 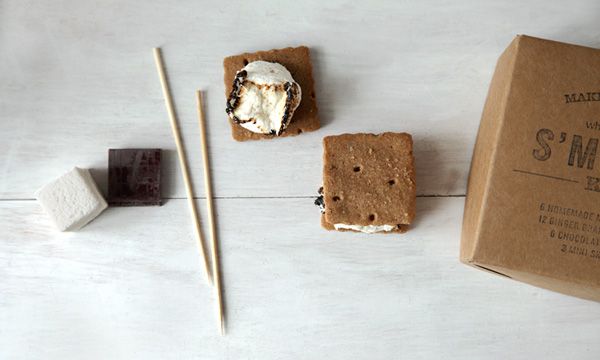 I may be the only person in the world who isn’t into s’mores, but between the quality of the ingredients (house-made graham crackers and marshmallows with Valhrona chocolate!) and the adorable packaging, even I would be tempted to steal this from a coworker. Also, it’s microwavable! 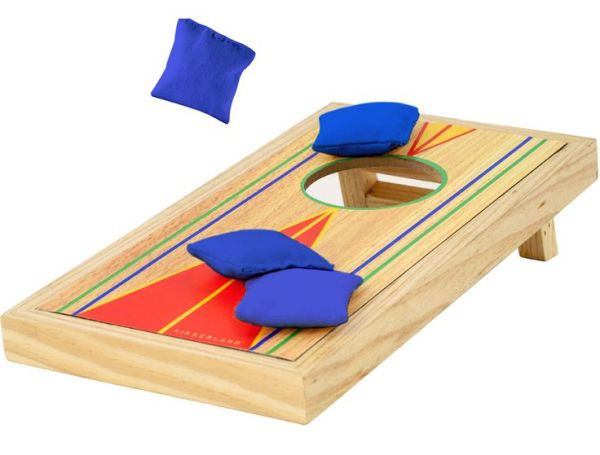 This was also a big hit at a Yankee Swap among friends. This was made to site on your desk, and items for the office tend to do well at office gift swap parties. 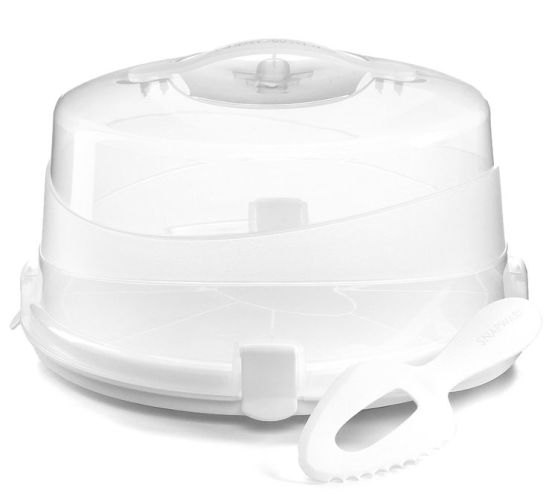 So obviously, you’re going to have to make the homemade cake part, but this was another popular item at an exchange and worthwhile if you’re willing to put in the time. Variations work too: Cupcakes in a cupcake holder or cookies on a platter. But it’s nice to have an item they can keep, such as the cake carrier, but the homemade baked goods is what makes it worth grabbing from someone else.

Any quirky mug will do. It’s just another point of office pride to have a cool mug. 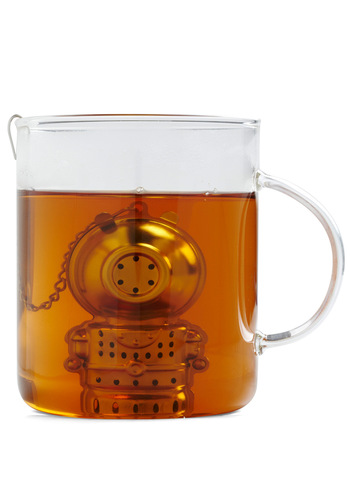 Pair this with a bag of loose leaf tea, and the tea drinkers will be all over it.

Pajama Jeans- AS SEEN ON TV! 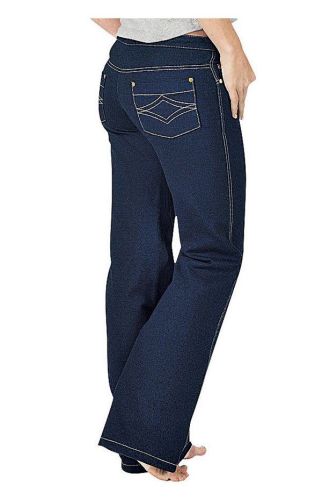 This got the biggest laugh at a swap I went to. It was one of those things that nobody intended to wear, but they delighted when someone else ended up with it. 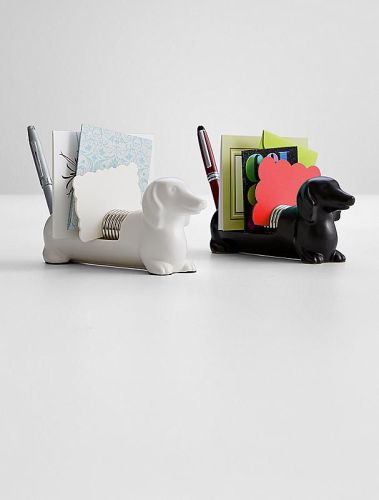 An item that is both kooky and useful is always a good choice for gift exchanges. 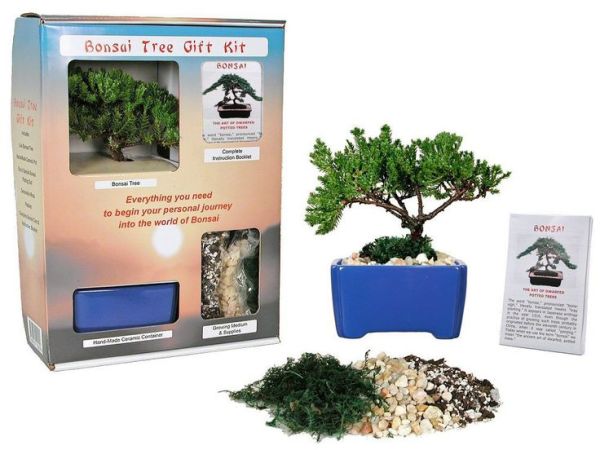 This is a pretty thing to set out on your desk. Most people wouldn’t think to buy themselves a bonsai tree but would enjoy having one. 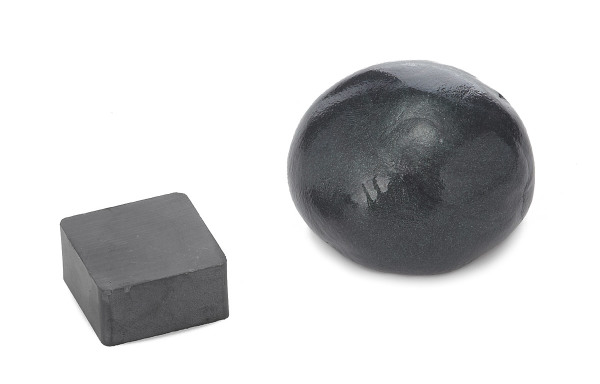 This thing puffs up like a puffer frog and eats magnets. It’s wild. You gotta watch the video. 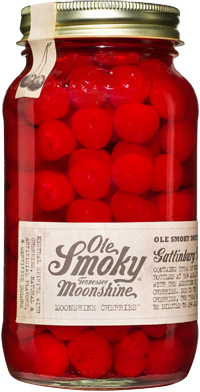 First things first: If your office has a no alcohol policy, obviously, this is a terrible idea. I included this more for a Yankee Swap among friends than for a work swap because there’s always one bottle of alcohol at the swaps I go to, and it’s always popular. You can choose any alcohol you want, but I recommend something unusual that a person wouldn’t normally get for themselves. Enticing packing is always good too.

As an aside, Tennessee Cherries are a real way people once packaged and consumed illegal moonshine. Let’s just say as a one-time Tennessean, I know this for a fact.

Paint Your Own Garden Gnome 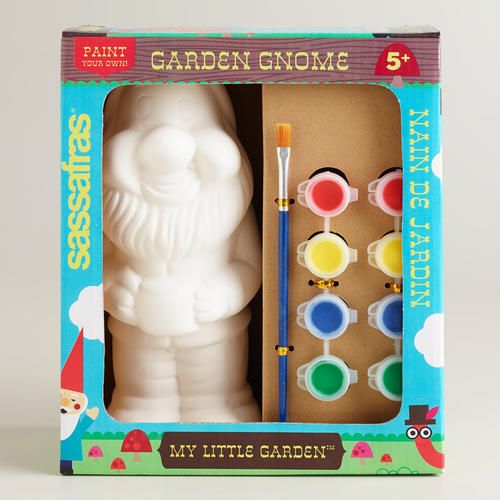 I have no idea how your office mates will react to this, but I thought it was awesomely ridiculous and felt compelled to include it. 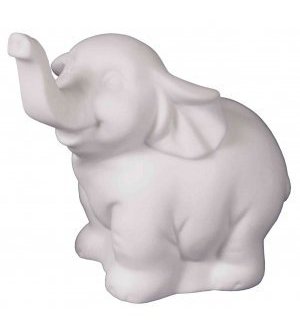 Please include your favorite white elephant gifts in the comments. More gift ideas on my Pinterest board — these are less kooky!

Be an Awesome Party Guest