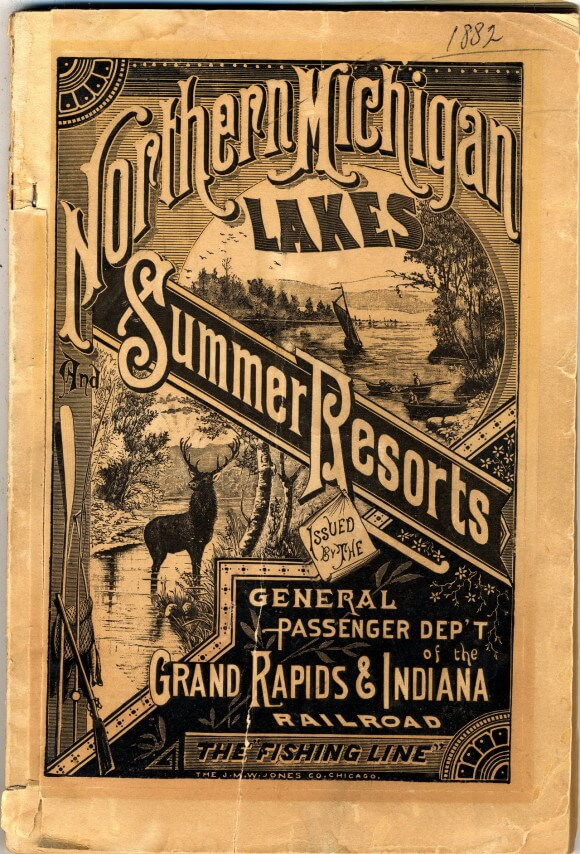 During this time, Northern Michigan was mostly wilderness, and The General Passenger Department of the Grand Rapids & Indiana Railroad first transported lumber and then tourists as the area became a fishing destination. They dubbed themselves “The Fishing Line,” as you can see in the ad.

The railway changed names and hands a few times and eventually became a part of the Michigan Department of Transportation. A part of it is still operated by Great Lakes Central Railroad. @MDOT_Rail

Do You Tip Friends?